For generations the people of Israel waited for their Savior to come, but when He did come, He was not the Savior they wanted. Instead of being born to royalty, He was born to a poor couple from the middle of nowhere. Instead of being a powerful king, He was a humble servant. Instead of being a mighty military leader, He taught everyone to love their enemies. Jesus truly was an unexpected surprise. And even after they put Him to death on a cross, He still had one more unexpected surprise that no one could have believed until they saw it for themselves! 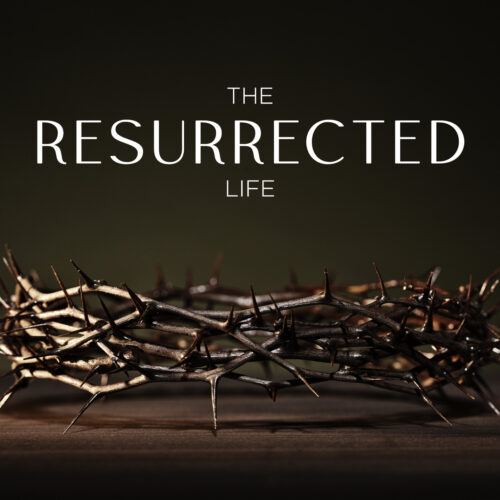